The More the Merrier

Adventures with friends make for lasting memories. We want to hear yours. Now through December 23rd, tell us about a memorable group adventure and you may win a Chaco holiday gift pack for you and three friends.
Enter Here

Looking for the perfect gift for a fellow adventurer?
We’ve already done the shopping for you. 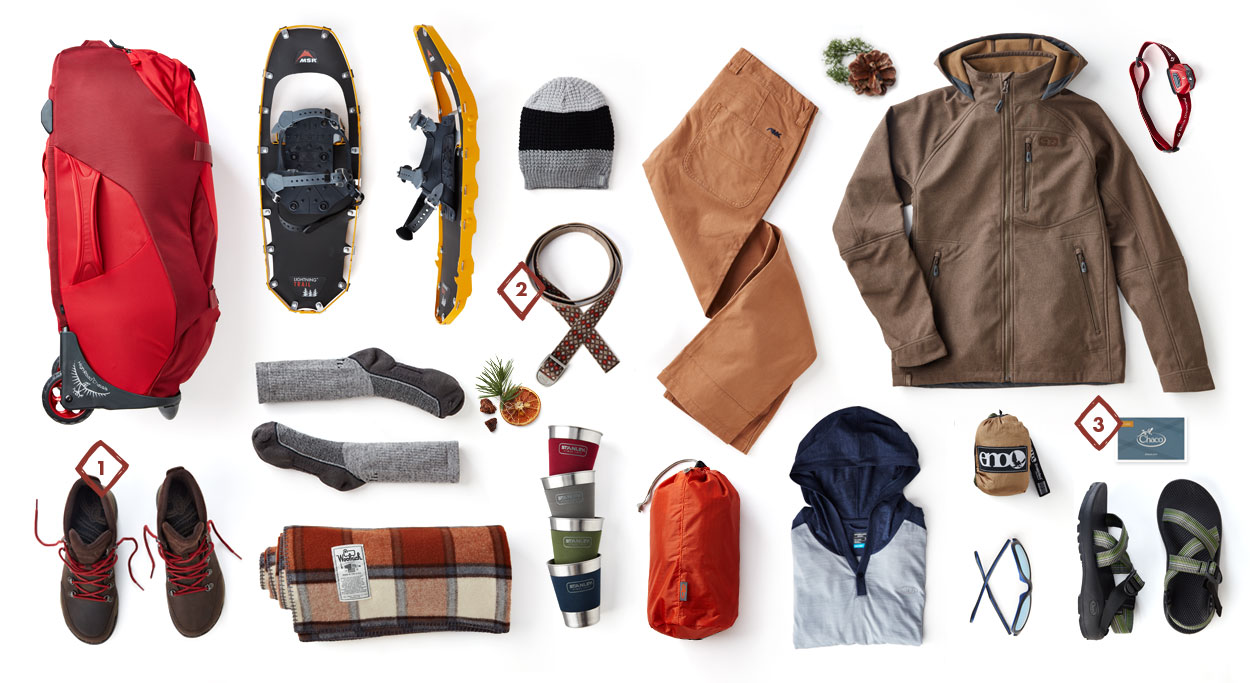 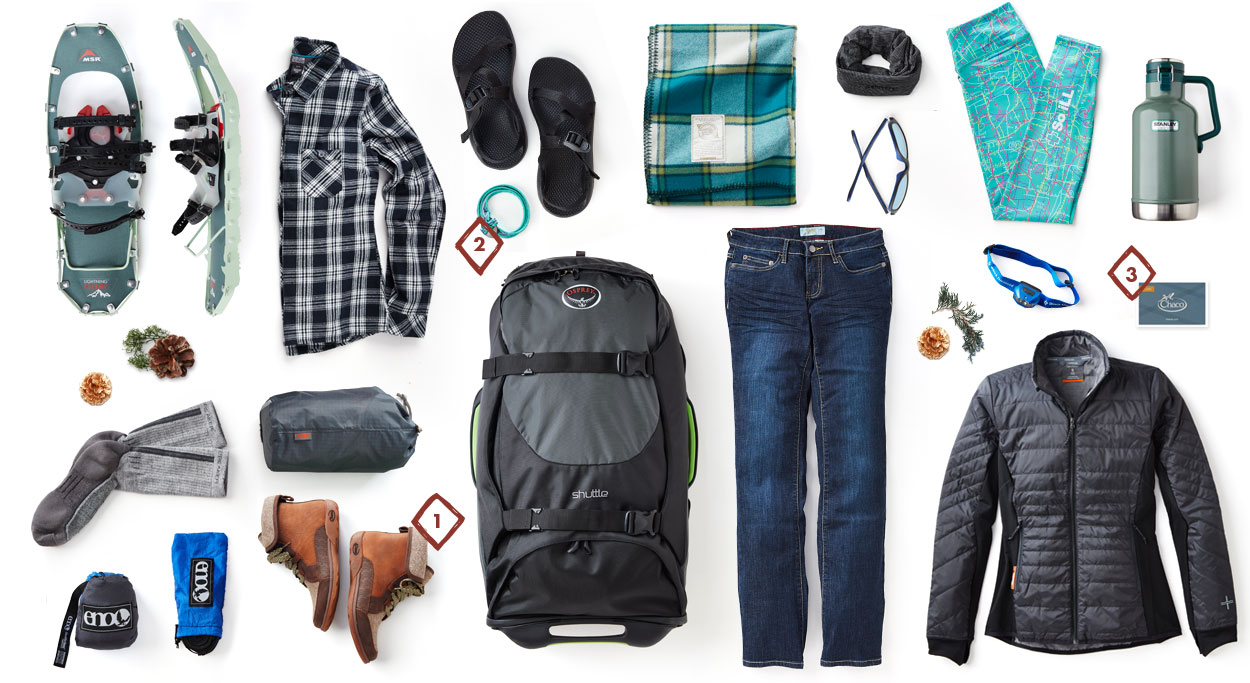 Belts, wrist wraps, and pet accessories, all built from our durable webbing.
Shop All Accessories
3

A great way to give the gift of comfort and style.
Shop Gift Cards

The More the Merrier

Read below for more stories of shared adventures.

Me and my good pal Garrett Kreiner worked in Alaska together two summers ago. We were both taking a hike to a lake called Byers lake. We were both wearing are chacos where other people think we shouldn't (as always) when we got told that we probably shouldn't go any further in "those shoes". Of course being two twenty year olds who always hike in our chacos we proceeded. About ten minutes later we found ourselves thigh deep in snow. We hiked all the way to the lake and back in our chacos.

My family went to Hawaii for our summer vacation! We decided to hike up the side of a volcano. The journey was fairly easy, but the guide at the top suggested a different way to get down. IT WAS CRAZY! We had to swing from vines to get from one ledge to the next, cross disease infested waters, and find our way back to each other after we got separated. After we made it back to the hotel we couldn't help but laugh at the absurdity of it all. It was an adventure for the books.

When I was 19 I convinced my dad to return to the Firth river in Ivvavik National Park in the Yukon. It was the river that 10 years earlier had nearly cost him his life due to a 100 year mid summer snow storm. There were six of us on this adventure, 5 more than my dad had last time, but only the two of us had any river experience. I rowed my 14 foot cataraft with 2 close friends and he had his 16 foot raft with a couple he was friends with.
See the Rules